Johnston Press is a leading multimedia business in the UK with a vibrant mix of news brands that reach national, regional and local audiences. It provides news and information services to local and regional communities through its extensive portfolio of hundreds of publications and websites. Titles span Scotland, the North East, West Yorkshire, the North West, South Yorkshire, the South, Midlands and Northern Ireland and nationally with the ‘i’ newspaper.

A UK-based group, Johnston Press processes thousands of expense claims per year covering staff travel, overnight stays and subsistence. Previously, the organisation had an in-house, Excel, paper-based expenses system. Expense claims were processed by the accounts payable team, with each employee having their own ‘account’ – adding thousands of accounts in the purchases ledger – and paid weekly via BACS. In addition to the Excel claim form which was signed by line managers, all hardcopies of receipts were physically sent to the accounts payable department for scanning and retention.

The paper-based process for submitting expenses meant both claiming and reviewing claims was challenging. Technically incorrect claims and errors were common and often relied on manually updating claim rates to comply with the current policy. Duplicate claims, postal delays and lost receipts were common issues and communicating with claimants on the status of claims was traditionally difficult.

Vincent Lisle, Financial Controller of Central Services at Johnston Press said: “We had a minimum of a two-person sign-off for individual expenses, requiring hard-copy signatures. Claims could potentially be sitting around for days waiting for approval, and there was no formal reminder system. We could see significant improvement and efficiency opportunities through implementing an automated cloud based system. Having reviewed a number of competing products, Selenity Expenses, was chosen.”

To help with the 2016 deployment, Johnston Press employed a project manager to carry out the roll-out in a staged process, department by department. Allocate provided in-depth training on Selenity Expenses to the project manager and, from there, they began training individuals and departments across the business adopting a “train-the-trainer” approach.

Since implementing the automated solution, Johnston Press has seen a number of benefits, including increased control and policy compliance and greater visibility over items claimed, a significantly faster and more streamlined approval rate and a more efficient payment mechanism with all expenses paid monthly via payroll.  Managers are able to review expense submissions remotely – on the Expenses Mobile application or desktop – and with the ability for staff to scan or photograph receipts and upload to the system as part of the claim process, hardcopies are no longer needed to be separately sent for approval or retained.

“We used to have calls to the office asking where expense claims were in the approval process. Now, everything is remote and automated, meaning that every party is kept updated. We’ve a really geographically dispersed team; where it used to take up to two weeks for an expense item to be approved, it now takes minutes.”

With regard to how expenses are being claimed, the expenses system has allowed Johnston Press to enforce its expenses policy better. For example, in relation to mileage claims, the system requires details of the vehicle’s engine size, the driver, the car make and model and its engine size before any mileage can be claimed and can be linked to the map application used on the journey thereby reducing any incorrect, inaccurate or exaggerated claims.

Compared to the 13,000+ claims recorded in 2016, the claim volumes have significantly dropped to 7,000 in 2017. This is mainly due to the more streamlined process and restrictions such that employees can make one claim per month. In terms of how long claims now take to review, Lisle suggested a significant increase in productivity, mainly due to the lack of paper and the ability to scan receipts. No longer does the paper form and manual receipt need to circulate the office for sign off from managers.

On working alongside Allocate, Lisle said: “From my experience, working with this company has been great. They are very polite and courteous, always answer promptly and work towards an answer to the issue at hand. However, due to the smooth-sailing of the system, we have very infrequent calls, if at all.” 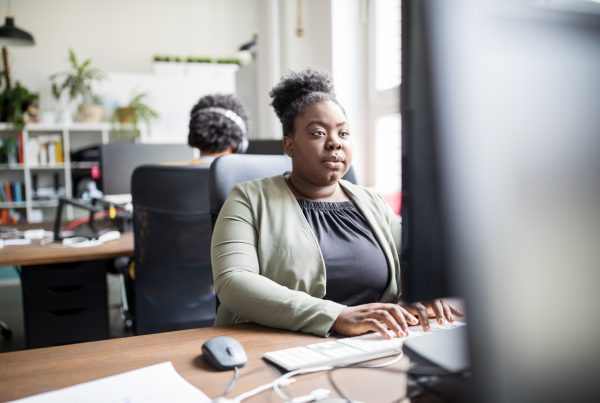 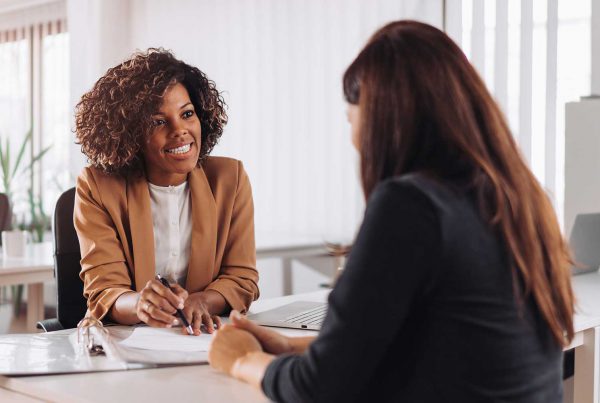