The second annual Allocate Awards recognise excellence and innovation across the Allocate Healthcare User Community which comprises over 300 organisations. The awards celebrate use of Allocate Software’s solutions and reward those who have made a difference, whether that is to patients, colleagues, to their entire organisation, or to the wider health service. Fifty nominations were received from a wide range of projects and staff groups. The winners and runners-up of the Allocate Awards 2013 were selected by an independent judging panel of five leading figures in healthcare. 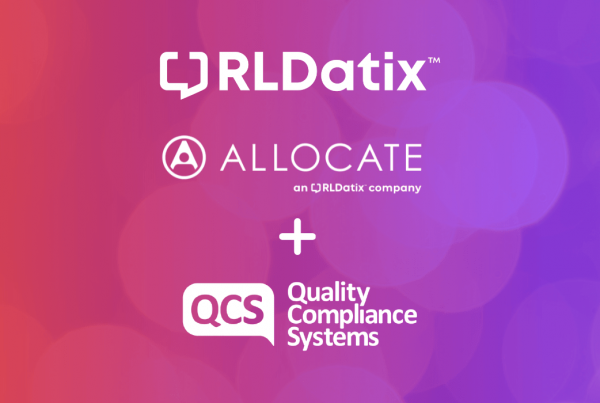 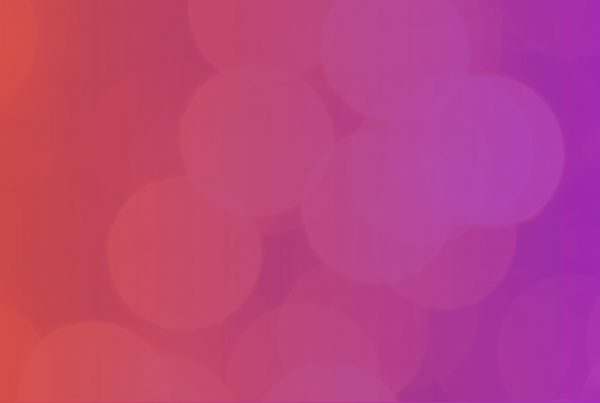