By Allocate SoftwareDecember 2, 2014No Comments

The Allocate Software awards are designed to recognise excellence and innovation across a user community of over 250 NHS organisations. Now in their third year, the awards celebrate the achievements of Trusts that have been working with Allocate Software to make improvements that ultimately mean better care for patients. The winners and runners-up of the Allocate Awards 2014 were selected by an independent judging panel of four leading figures in healthcare; Jenni Middleton, Editor, Nursing Times; David Foster, Deputy Director of Nursing, Department of Health; Lyn McIntyre MBE, Deputy Nurse Director, Patient Experience, NHS England and Professor Elizabeth Robb, Chief Executive, The Florence Nightingale Foundation

The awards ceremony took place during the gala dinner at the Annual Allocate User Group Conference at Birmingham’s’ ICC in November 2014. 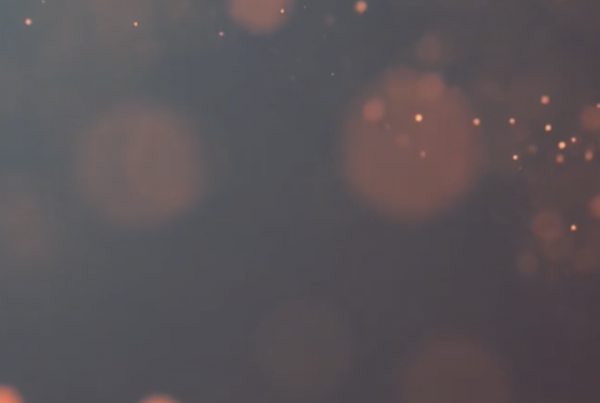 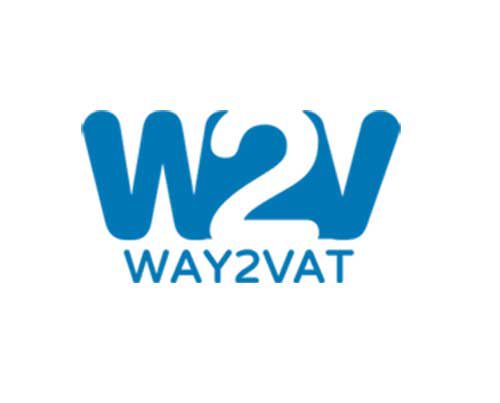 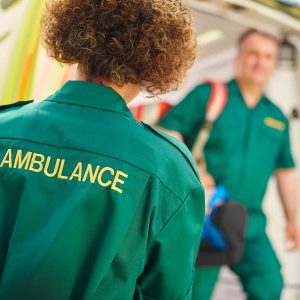