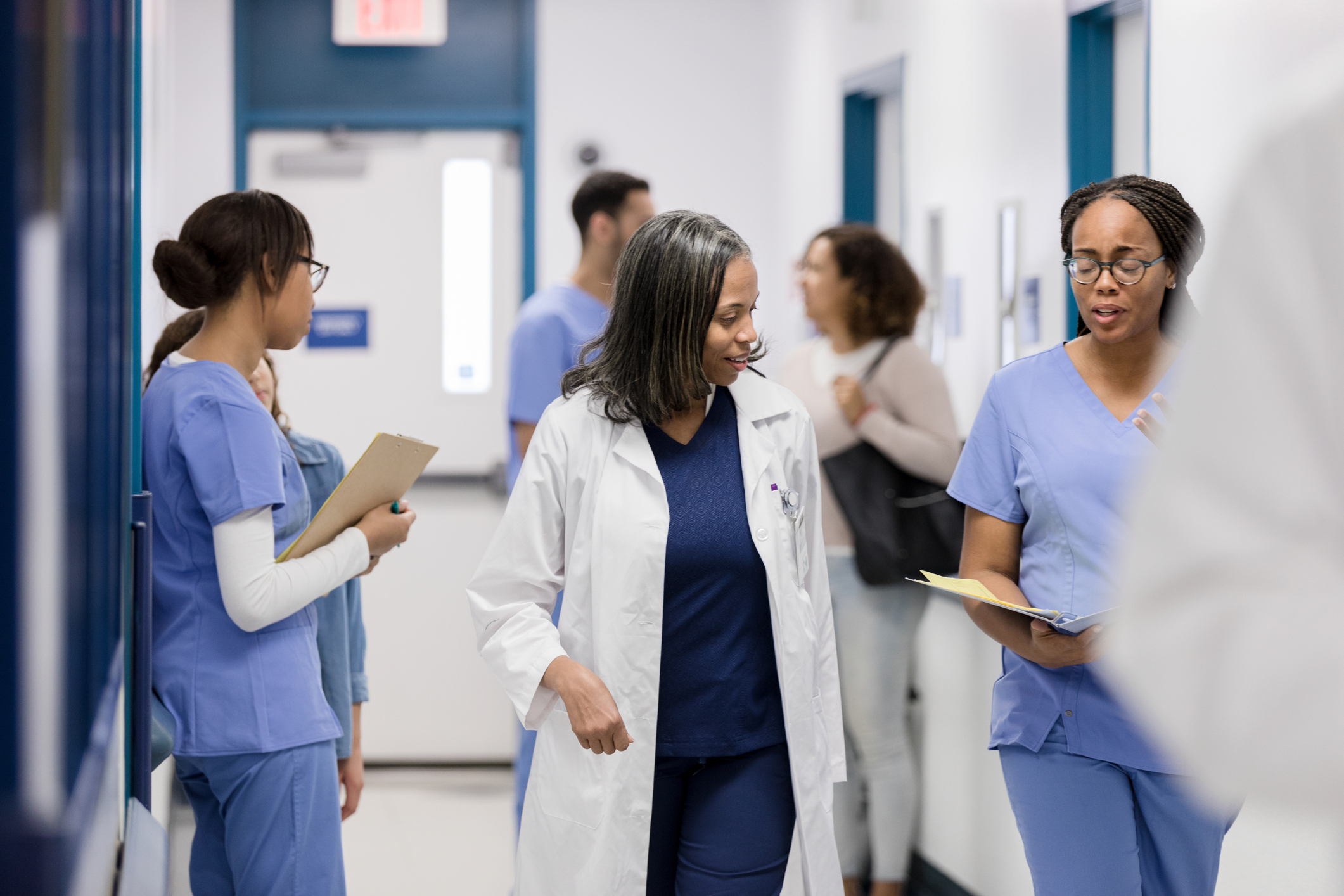 Rekel Kerr is Head of Physiotherapy and Orthotics and Birmingham Women and Children’s Hospital. He is also chair of Inclusion, Diversity and Equality in Action, a group which was set up as part of a bid to promote equality and inclusion for all staff. The Trust has set out to ensure everyone feels safe to be themselves at work without fear of discrimination. This is key to enabling them to carry out their work to the best of their ability.

The focus of anyone who works within the NHS, first and foremost is to provide top quality care. But sometimes, there things that are out of our own control like discrimination and racism which can have a significant effect on us psychologically, impacting the way we carry out our work.

Within the NHS, if a caregiver is impacted by discrimination or racism, this could start to affect their ability to work and their capacity to look after patients – the very people that they are trying to look after, support and make well.

At Birmingham Women and Children’s Hospital, moves have been under way for some time to improve equality, inclusion and diversity. Birmingham is one of the most diverse cities in the UK and the population the hospital serves is made up of 53% of people who are white and 47% of people who are Black, Asian, Minority Ethnicity. Its current workforce profile has improved slightly from 23.9% of staff from Black, Asian Minority Ethnicities to 25%, but the proportions are still not representative of the community as a whole.

As part of the drive to promote equality and inclusion for all staff, I was approached to lead a new initiative after I provided feedback an NHS survey about inclusion and diversity. It led to a conversation about how things could be done better. I didn’t really feel like I had all the answers so suggested that we asked other people.

From there the IDEA (Inclusion, Diversity and Equality in Action) social action group was set up. I chair the group which promotes respect, dignity and fairness throughout the trust, investigating how we can enable people to bring their whole self to work and be open about their identity without being made to feel different.

In the last three and half years, the group has become a repository for good practice. We take forward issues and challenges on behalf of all staff (anonymously if necessary) to highlight issues and ensure the trust is fully aware of anything that is happening within the organisation.

We’re also there to act as a critical friend and provide an objective opinion on trust policies, by considering the impact they may have on others and ensuring all staff are represented. IDEA has also become an umbrella group and supports several networks including Guardians (Black, Asia and Minority Ethnic) LGBTQ+ and DAWN (Disability, mental health and long-term health conditions network).

As a group we want to be able to educate people and make a better microcosm of society through education. While we have a zero-tolerance approach, we understand that sometimes people make mistakes and that it’s possible to educate people and change the way they think so we can help prevent it happening again. However, if discrimination becomes a pattern, then there must be sanctions to help bring about that change.

The forum was designed to create a psychological safe space recognising that it may not be the people sitting around the table who have the answers or the solutions and that everyone’s voice and opinion is valuable in making change. No-one knows absolutely everything about equality and diversity but by creating openness and visibility we can help people to learn. It’s about saying, ‘I didn’t know that, teach me more’.

It’s recognised in the NHS that incivility causes harm and now discrimination needs to be seen in the same way. IDEA is helping people to move forward, understand what affects people and the impact that discrimination can have on them.

My vision for the future is that IDEA no longer needs to exist, but in the meantime, it will act as a mirror to the organisation, not just for staff, but making sure all patients are treated well and that their differences don’t make them stand out.

Thank you for requesting more information. One of our colleagues will be in touch very shortly. 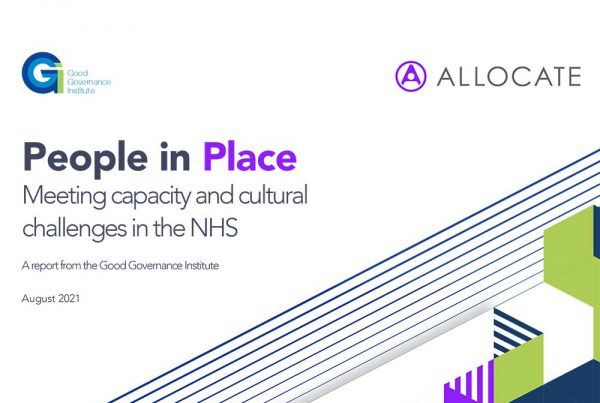 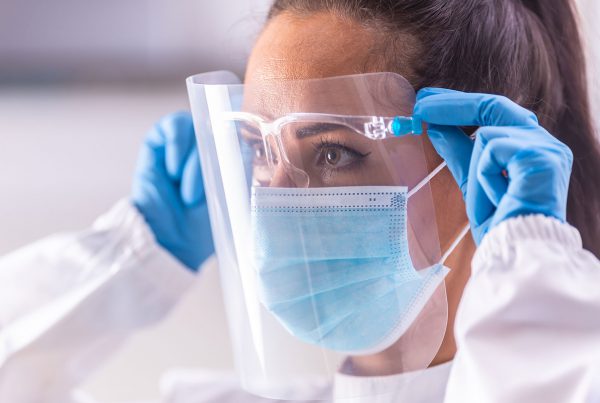 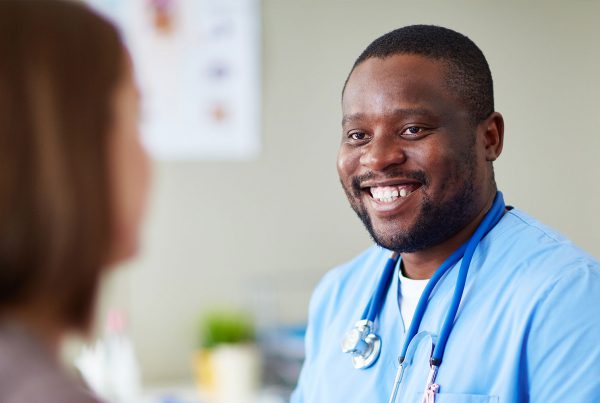