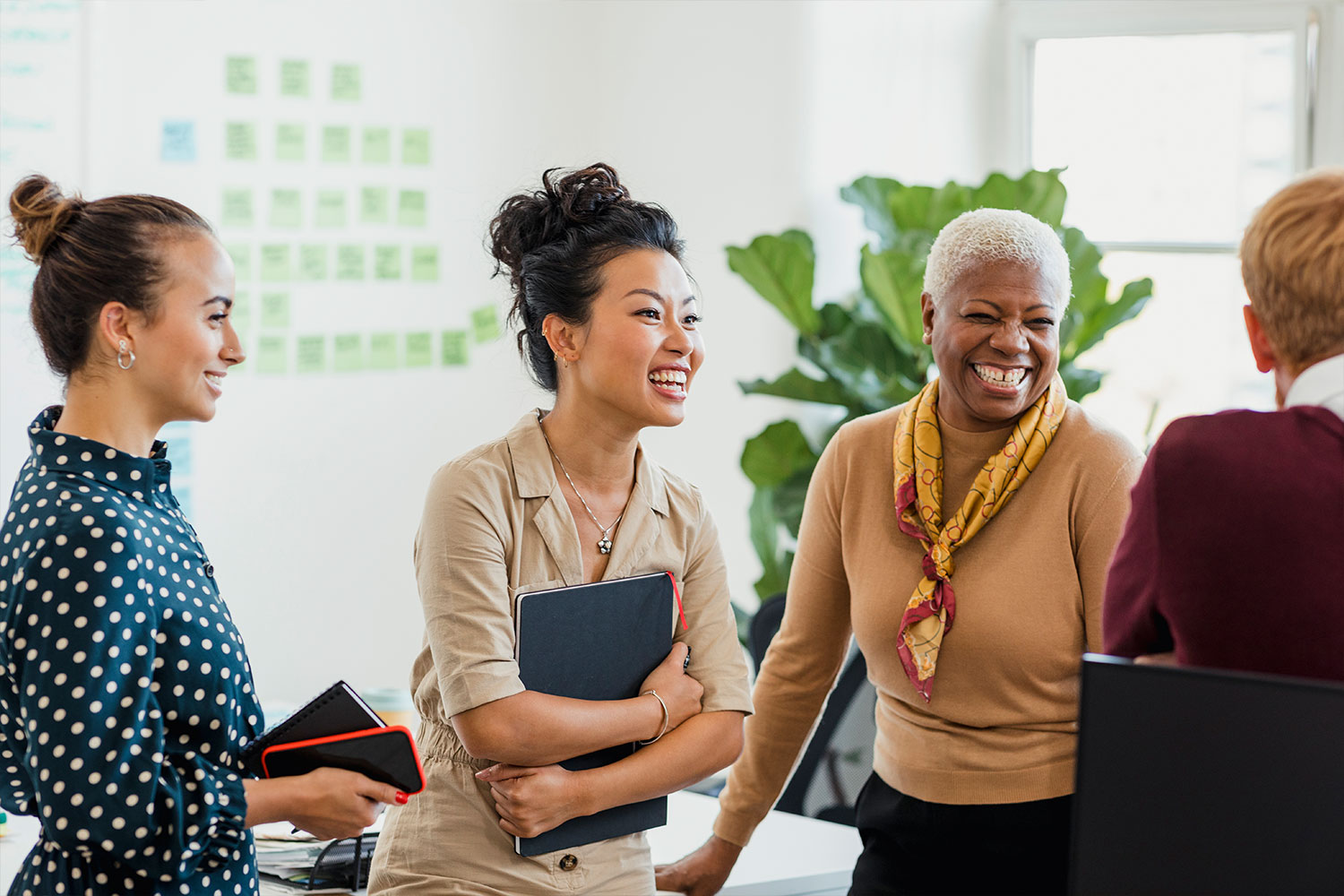 Supporting Women Workers through the Menopause

Supporting Women Workers through the Menopause

It might come as a surprise, but women aged 50-54 are the fastest growing economically active demographic. With women making up 51% of the workforce, their voice is growing. They speak of concerns that menopausal symptoms are not being taken seriously and are even being ridiculed. Employees may be uncomfortable talking to male managers about their menopause symptoms or citing menopause as the reason that they leave a role. Even women themselves talk to their GP about anxiety and lack of confidence, but do not link these symptoms to the menopause, or the other symptoms that they are experiencing.

The detrimental effects of menopause

Menopause symptoms can have a substantial adverse effect on even the rudimental day-to-day activities. Many women experience symptoms including hot flushes, insomnia, headaches, low mood, and anxiety. Women describe problems with memory, concentration and a “brain fog”. These symptoms can lead women to lack confidence and as the menopause presents as part of the ageing process, it indicates a change from a fertile woman to one unable to get pregnant – a loss of women’s virility and accompanied by a loss in sex drive. No wonder it can cause women to feel a “loss of self”. In a survey of 1409 women of 45-55, 65% were less able to concentrate, and 30% were unable to go to work due to menopause symptoms (CIPD, 2019). Add to this the experience of 25% of women, who have extremely heavy and unpredictable periods during the beginning of menopause (perimenopause) and imagine the difficulty and embarrassment of managing this at work. Menopause symptoms can be significant enough for women to leave and according to research by BUPA (2019) over 1 million have, women at the high of their game contemplating resigning from their jobs.

The role of the employer

Employers have a duty to prevent workplace discrimination, and it is concerning to see a significant rise in employment tribunals concerning the treatment of workers going through the menopause. Potential legal claims include sex, age, disability and gender reassignment. In 2020, in Rooney v Leicester City Council, the claimant described her symptoms and claimed that she was disabled and that she had been discriminated against due to this disability. The initial Employment Tribunal struck out her claims of sex and disability discrimination, but the appeal court found that the Employment Tribunal had erred in its judgement.

Not all women feel it appropriate to claim disability discrimination for a natural process, yet their symptoms can be so severe to be legally classed as one. Claims of sex and age discrimination do not require for symptoms to be substantial or long-term. Unwanted behaviour about an employee’s menopause symptoms could count as harassment or sexual harassment. There have not been any cases that claim perceptive discrimination, where someone is thought to be having symptoms of the menopause. But it does not take a great imagination to see a woman claim that they were not given a role because they were of menopause age – with an organisation culture of laughing at women going through the menopause supporting that view.

What can be done?

Positive working environments are needed where employees (women, trans people, intersex people and men) feel supported to express their concerns about the menopause at work. And yes, men, whose partners may be experiencing menopause symptoms that impact on a man’s sleep or increase their need to support their partners. It is necessary to train managers to have knowledge of the menopause and be able to talk and listen sensitively. A menopause policy is a step to provide information for people going through the menopause and show that this is an issue that the organisation is open and supportive about. Understanding that the menopause affects people differently, but that its effects can be substantially challenging is a first step in supporting those facing menopause. With a menopause policy, and an open and supportive environment, an organisation can support people to carry out their jobs effectively, to retain talent in the organisation and to protect the organisation against employment tribunal claims.

Get in touch to find out more.

Thank you for requesting more information. One of our colleagues will be in touch very shortly. 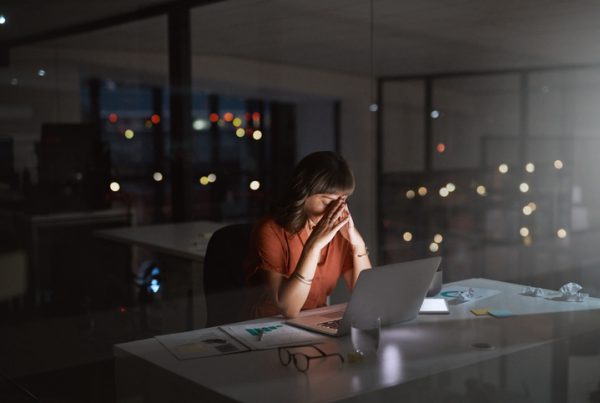 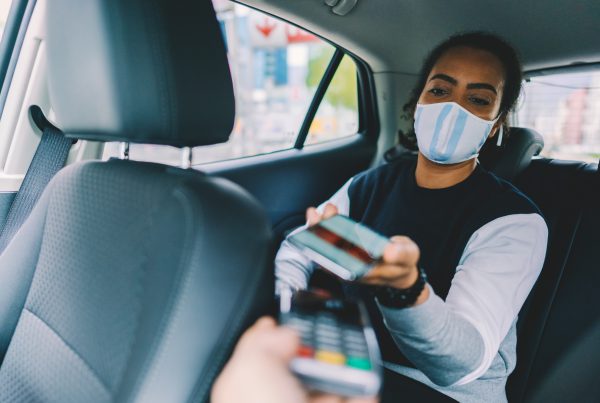